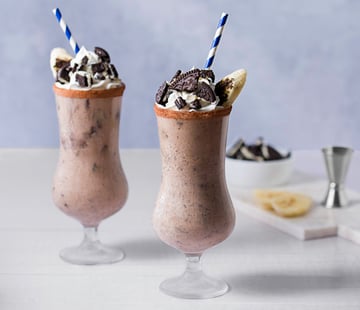 Desserts can be a big draw—a third of consumers say they sometimes visit a restaurant specifically because of one it offers.1 Yet historically, only 35% of operators have included frozen treats on their menu.2

Interest in the items, from frozen cocktails to novelty ice creams, has increased in recent years—and as a result, summer is shaping up to be a hot season for frozen treats.

In the coming months, operators may be able to boost their profitability by adding ice cream bars, shakes and other frozen items to their menu, which tend to resonate with multiple demographics.

“There's something so satisfying about frozen desserts,” the team at The Dolly Llama, a Los Angeles-based ice cream chain, told The Food Group in a statement. “For kids, it symbolizes fun, excitement and happiness; and for adults, it brings back a comfort and nostalgia from our childhood.”

Whether the chilled items you decide to serve come in a cup, cone, on a stick or in another format, incorporating the following flavor and other trends can help inspire a wide array of customers to stop by and sample one as warmer weather arrives.

Traditional flavors are a common choice for frozen treats; more than a third of consumers say the last one they enjoyed included vanilla and chocolate. Consumers also have a tendency to pick iconic ice cream options such as mint chocolate chip and rocky road over fruity varieties.2

Desserts that remind customers of their childhood or other past events can also be a hit. Liz Wood, director of operations for Minnesota’s M Street Baking Company—which includes well-known branded ingredients such as CHIPS AHOY! and HONEY MAID graham crackers in its offerings—expects to see vanilla, chocolate and strawberry selections this summer, as well as cereal-based flavors and items inspired by a renowned classic sandwich combination.

“Peanut butter and jelly is going to be a popular trend!” Wood said in an interview with The Food Group. “We are excited to try and introduce some type of frozen dessert that includes this trend.”

BomboBar, a Chicago eatery that serves shakes and other sweets via a walk-up window, currently features an OREO cookie component in two of its 12 gelatos, according to Corporate Pastry Chef Christine McCabe, and one of its bombolonis, Italian donuts filled with lush ingredients like OREO cookie custard or lemon curd.

“Who doesn't have childhood memories that include OREO cookies?” McCabe said in an interview with The Food Group. “[Frozen desserts’ allure] is part nostalgia, as well as being so satisfying. They appeal to so many senses and encompass so many textures.” 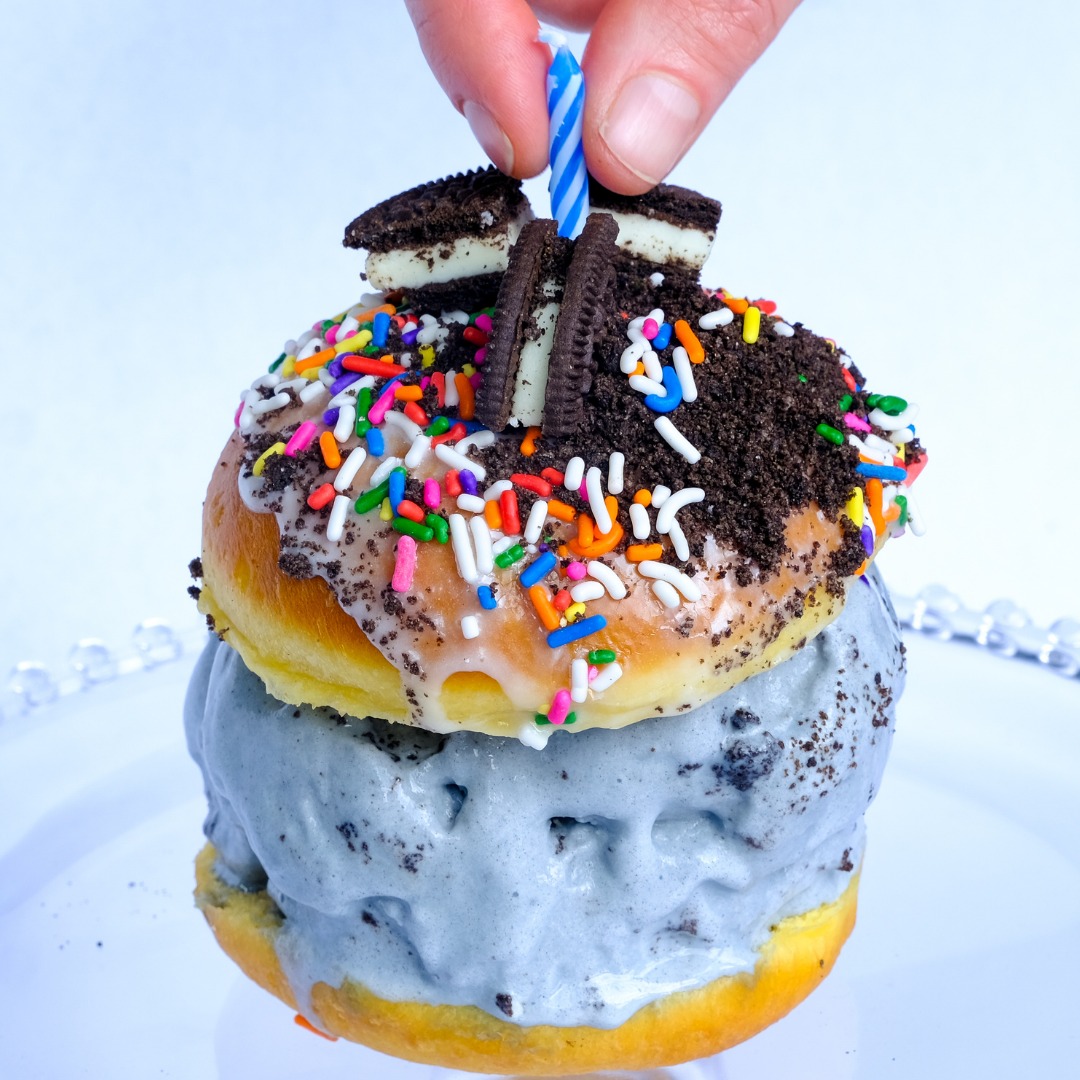 While the post-dinner time period may seem to be the most likely time to munch on a frozen treat, a number of consumers are actually opting to have them during other eating occasions.

Research indicates consumers actually enjoy ice cream as a snack more often than a dessert5; Americans, in fact, rank it as their third favorite snack choice.6

Offering frozen treats throughout the day could possibly supply added revenue. Most consumers reach for ice cream in the afternoon or late at night; 13% consume it after lunch—and some even have it as a snack in the morning.7

Consumers have increasingly sought out international cuisine influences in restaurant entrees and other items in recent years; and dessert fare is no exception.

More than a third—39%—are interested in trying frozen desserts from global cuisines, including 45% of Gen Z and 57% of Millennials.2

For the majority of consumers (72%), flavor is a central consideration when purchasing ice cream and frozen treats. Nearly half have shown interest in fruits that are often utilized in Latin and Asian cuisine like dragon fruit and lychee being included in various desserts.8

An Emphasis on Well-Being

Menu items that correspond with health-oriented eating approaches can also be of interest to some consumers. Datassential states that “vegan” was the fastest growing term on frozen dessert menus, up 169% on frozen treat menus over the last four years.9

Consumers who are interested in portion control and avoiding preservatives may be pleased to hear McCabe predicts a rise in frozen treats designed to be “bite-sized justifiable indulgences” that showcase natural flavors and have hues derived from ingredients like ube and butterfly pea powder—yet she doesn't think the more indulgent desserts consumers have conventionally craved will go away anytime soon.

When dining out for dessert, 83% of consumers say having selections with a rich, decadent flavor is at least somewhat important.2 Presentation and customization are both important as well.

The Dolly Llama wraps its OREO-filled Ultimate Cookie Monster, cinnamon horchata and other ice cream scoops in thick, freshly made waffles. More than two dozen toppings and sauces can be added.

“The possibilities are endless to customize the dessert,” The Dolly Llama team said. “Guests are looking for something new and innovative in terms of flavors and toppings.”

As a number of operators have learned, the growing interest in frozen desserts offers restaurants an opportunity to make new limited-time or more permanent frozen menu introductions.

Tying the items into some of consumers’ favorite brands, eating occasions, and other dining and dessert-related trends can potentially result in frozen treats’ sales performance being even more successful—particularly in the summer months, when business may get an additional boost from the increased demand for refreshing beverage and dessert menu options as outdoor temperatures rise.

Get inspiration for menu items that will enthuse and excite customers from the innovative recipes available in our Culinary Center.

9  Dessert Trends For Restaurant Operators (Datassential in the News, November 2021)