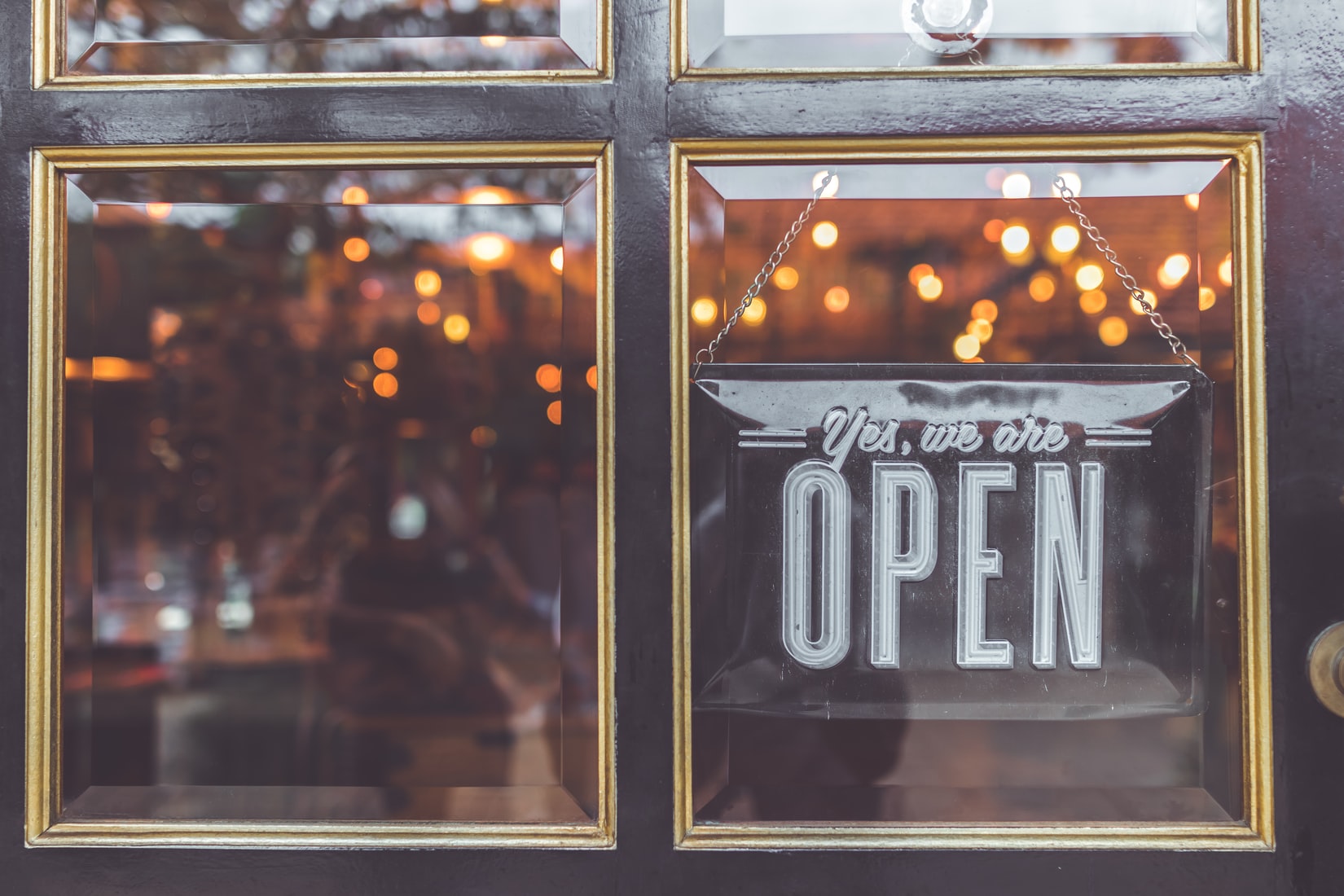 COVID-19 (a.k.a. the coronavirus) may be an astonishing outbreak, but foodservice is far from broken. Though the dark clouds of coronavirus continue to gather, there have been bright spots that show the industry's resiliency and resolve.

Tipping Point: The Great Tip Debate and You 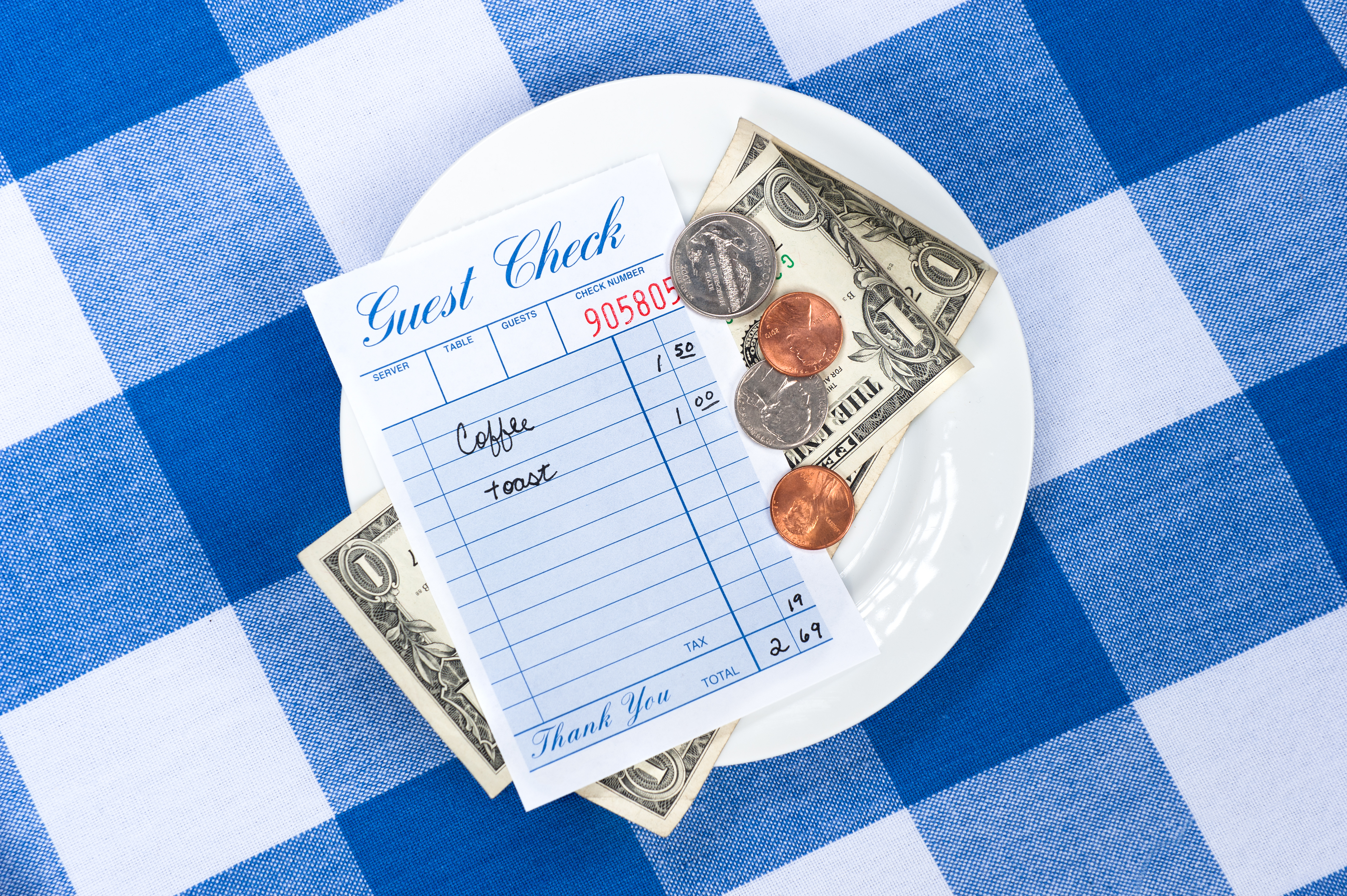 Danny Meyer (aka “Mr. Hospitality”) sent shockwaves through the foodservice world when in 2015 he announced that his company, Union Square Hospitality Group, would no longer allow tipping. He was at the forefront of a trend: The elimination of tipping gained traction as a way to create a better working environment for servers by making them less reliant on tips. 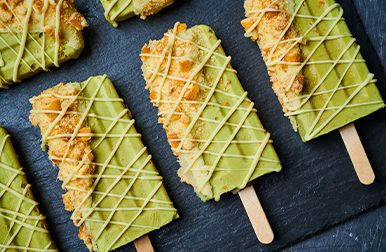