Accelerated by the pandemic, the technological revolution reshaping foodservice encompasses all segments, and vending is no exception. In fact, some of the most amazing advances are found in vending machines, which have gone from simple stand-ins for quick snacks to go-to sources of an ever-widening variety of hot and cold meals.

Care Package: What Sustainable Packaging Means for the Vending and Micro Market Sector 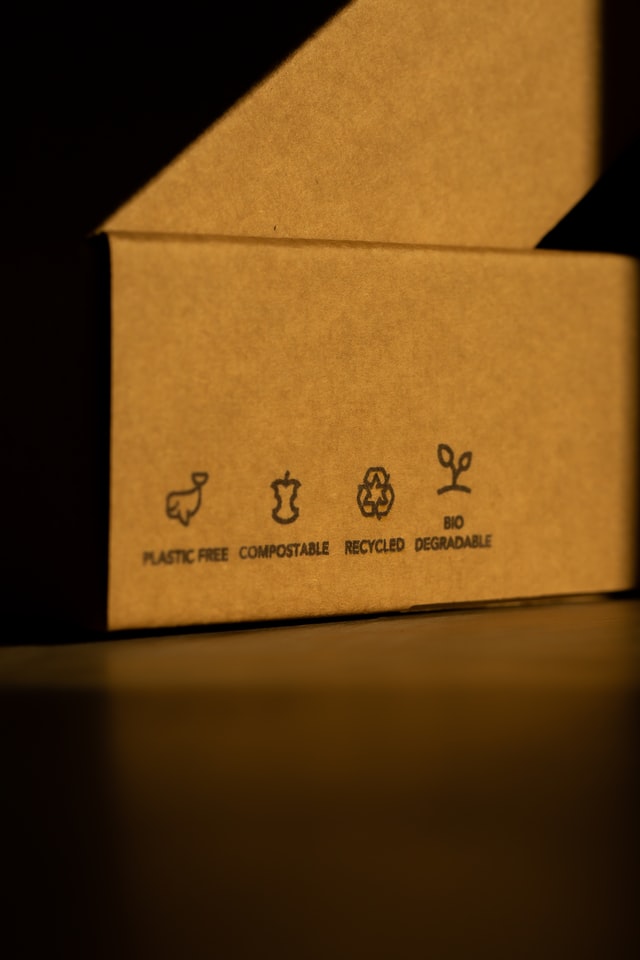 Product packaging matters to many of today’s vending and micro market customers—more than half of U.S. consumers, in fact, say they’re highly concerned about its environmental impacts.1

How Noncommercial Operators Can Maximize Sales With Prepackaged Snacks

Nine in 10 adults now snack more often than before the COVID-19 pandemic1—and due to efforts to limit close contact to reduce the virus’ spread, prepackaged items have become a popular choice.

Foodservice provider Morrison Healthcare, which works with more than 800 hospitals and healthcare systems, has seen a notable uptick in prepackaged snack interest during the past 18 months—although Jeffrey Quasha, Morrison’s director of retail culinary innovation, says customers have actually been drawn to prepackaged options for several years.

The foodservice industry has become a feeding frenzy of options and channels, with competition for share of stomach heating up and operators scrambling for ways to stand out. Emerging concepts are already making an impact, and their momentum puts them on track to transform the foodservice landscape.

Micro markets are making a major impact on the foodservice industry. Falling into the sweet spot between vending and c-store, micro markets offer the quick convenience of the former and the versatile selection of the latter.